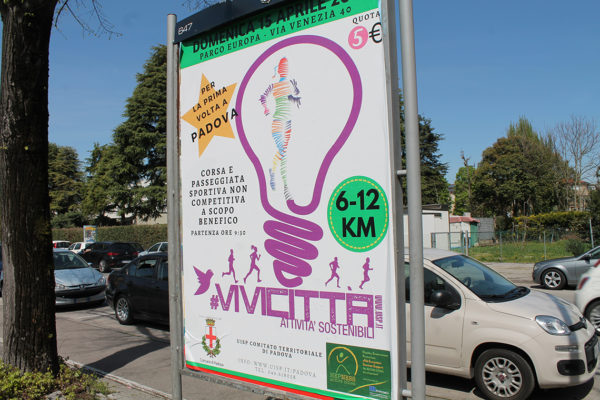 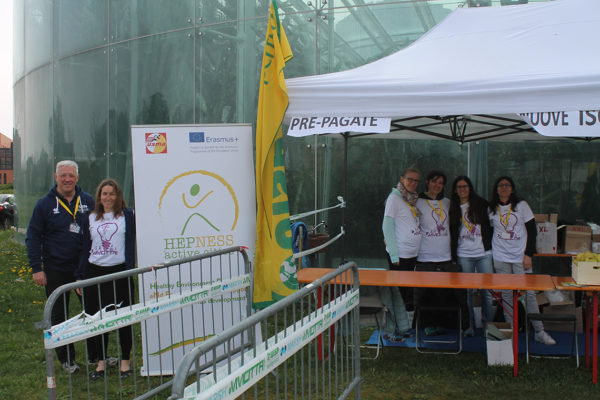 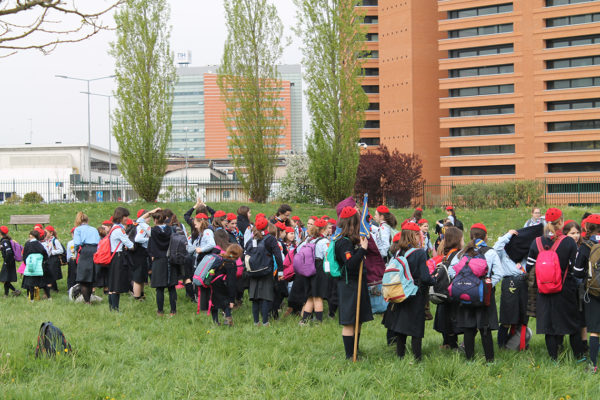 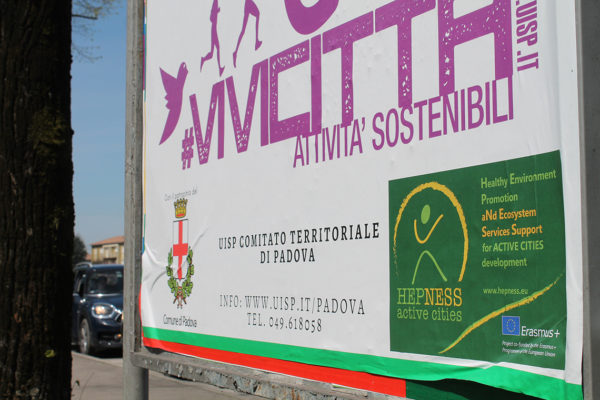 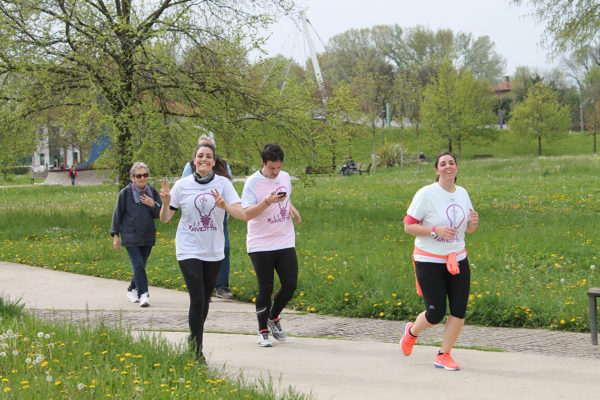 On April 15, 2018 VIVICITTÀ was held simultaneously in 48 Italian cities (including Padua) and 12 European cities. This is a running event that, as the name implies, aims to bring citizens closer to the places where they live by running.

VIVICITTÀ in Padua had departure and arrival from Parco Europa, a urban park that rises inside an offices area, that on Sunday is totally deserted.

The history of the Parco Europa in Padua is interesting: it is the only park in the city built on an area that for almost a century has been occupied by an industrial activity, totally dismantled. Since the early years of the 1900 the area housed  the plants of Snia Viscosa, an important industrial reality in the history of Padua, active until 1978. In 1989 the land polluted by industrial production was reclaimed and the buildings were demolished. In 2005 the park was inaugurated.

This site uses cookies to improve the navigation experience | info